The FIVE FOOT BIG STIK™ is the longest production driver in the world! It is longer than all the brand name drivers...and is even longer than the tricked-out drivers used by the long drive champions!

We have also made drivers as long as 30-Feet for trick shot performers like Peter Jöhncke, known as, "The Trick Shot Master" (pictured at the bottom of this page). But those are unique custom drivers. The 5-Foot BIG STIK is a production driver available to everyone...the longest production driver in the world.

At 60 inches long (153cm), the club-head speed at the end of that arc can be amazing. It can hit farther than anything you have ever swung! The ball flys out of sight and it is LOUD! Everyone will stop to watch...and will want to take a few swings!!!

The largest heads allowed by USGA Rules are 460cc's. The 5-Foot BIG STIK has a HUGE head nearly DOUBLE THE LEGAL SIZE...the largest production head in the world!

Thanks to aerospace technology, we have been able to make this giant head and keep the weight the same as 460cc heads...just 200 grams. This keeps the swing-weight of the extra-long shaft manageable so you can hit towering loooooong drives. 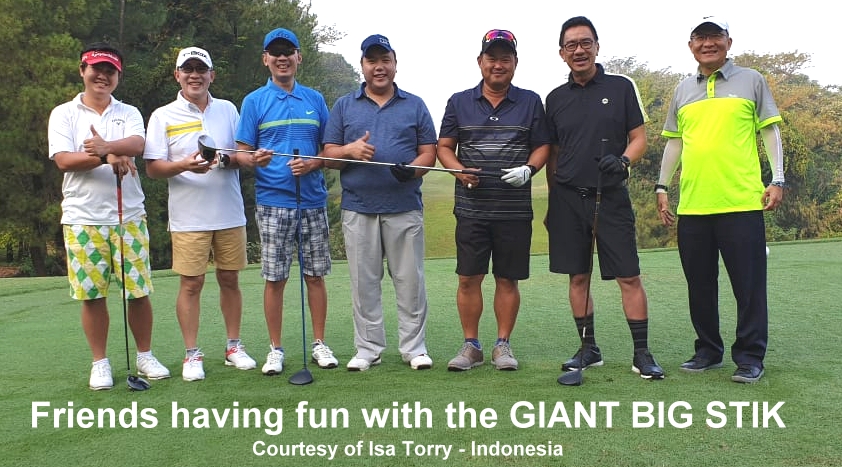 Click here to read an article about this monster driver in Golf Inc. Magazine. 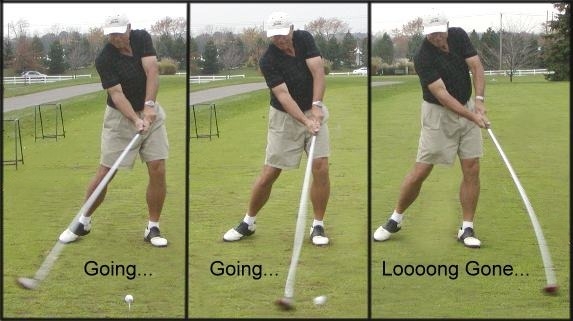 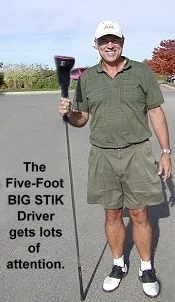 What does ILLEGAL really mean? 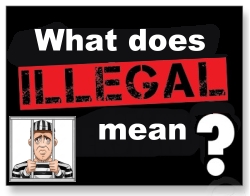 You won't go to jail if you use it! Being illegal refers to the USGA and the R&A (The Royal and Ancient Club) Rules of Golf. The rules state that the maximum length driver can be no more than 48 inches long and the head can't be more than 460cc's in size. Also, the, "Coefficient of Restitution" (COR) also known as "spring effect" can't be greater than 0.830. For your reference, a COR of 1.000 would be perpetual motion...the ball would never stop bouncing. So 0.830 is a pretty impressive number. The COR of this giant head is off the charts. It is illegal in every way. It breaks all the rules. When people see it, they can't help but gasp. And they will just HAVE to swing it!!!

So this club comes with a warning that you can't use it in a tournament that follows the official Rules of Golf. In fact, we don't even recommend it for casual play because it isn't as accurate as a conventional driver. But it is a ton of fun on wide fairways, driving ranges, and special events...especially for golf outing contests and fund raising! 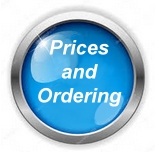 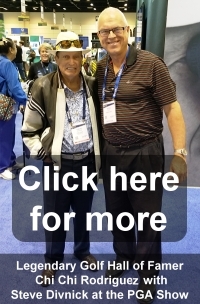